Keeping Your Dog Safe Around Water 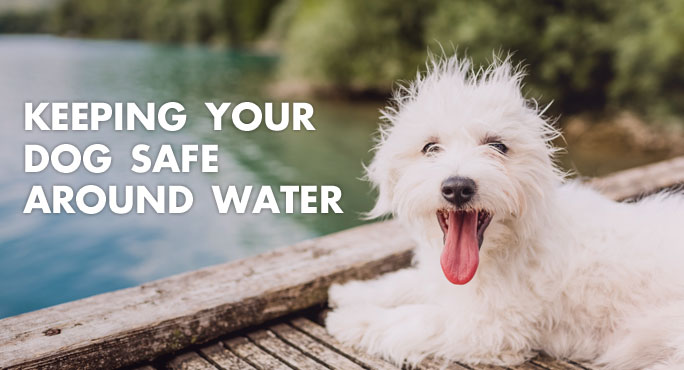 Summer is quickly approaching – if you live in the Northern Hemisphere, at least. It’s the season when we most love to get outside and do more “outdoorsy” activities with our dogs. While fun is always our goal, we have to remember that the natural environment holds potential dangers for dogs. Plants can be poisonous, and pests differ from one place to another.

Water can be especially hazardous, and it’s prevalent all around the globe. How can you keep your pup safe?

Water presents both physical safety and health hazards for dogs. You need to watch out for yourself, too. Most of the things that are dangerous for dogs are equally dangerous for people. And if your kitty is an outdoor explorer, she could also get into serious trouble around water. It doesn’t take much.

Water can be hazardous to your pet’s health

Almost everywhere around the world there are animals that live in or near the water which can harm your dog. Some, such as crocodiles and alligators, are overt predators on the lookout for their next meal. Some, such as water snakes, will bite if they feel threatened – and some of those snake bites can be quickly fatal.

There are fish and micro-organisms that live in either fresh or salt water that can infect or poison dogs that touch or ingest them. That includes fish, jellyfish, palm oil, and everything else that washes up. Even dried seaweed can swell up and cause fatal gastric distress in dogs.

And then there’s the water itself. Dogs don’t have to drink infected water to become ill. Swimming in it is just as problematic because the bacteria, parasites, and other microbes in the water will cling to your dog’s wet fur. Then, as your pup busies himself licking his feet, legs or belly, he effectively accomplishes the same thing as drinking the water.

Here’s a cautionary tale from Hong Kong that will make any dog parent go wide-eyed. Just five years ago, pet owners there were warned not to allow their dogs to swim in or drink from streams. An outbreak of leptospirosis had killed 10 dogs and left another gravely ill even after a blood transfusion.

Leptospirosis is water-borne disease spread by rats, common in many parts of the world. In both dogs and humans, it can cause liver failure, kidney damage, and respiratory problems. It is often fatal.

In many areas of the US, veterinarians strongly recommend leptospirosis immunizations for dogs that play in or near water. Some foreign countries require or recommend lepto testing and/or vaccinations, too. It’s smart to follow these recommendations ­– even though they aren’t mandatory, they indicate there is reason for concern. Why risk your dog’s health?

This also points out the importance of learning what vaccinations and tests your pet will require before he can even travel to a foreign country. Without the proper documentation, he’ll be turned away. That could be a headache for you, to say the least, but protecting your beloved pet from harm is the top priority.

One of the things we most love to do with our dogs is head to the beach. You may even be planning a beachy vacation just for that purpose, especially if your inland-residing dog has never seen the ocean and surf. But beware. The beach poses multiple potential dangers for dogs, whether you’re in Australia, Brazil, the UAE, or the US.

Some problems are pretty universal, whereas others are limited to certain geographic areas or climates. For example, parasites that live in fish and the water of the Red Sea may be different – or deadlier -- than those found elsewhere.

And it’s not only ocean beaches. Any shoreline – along rivers, streams, canals, lakes, and ponds – offers similar hazards. Even swimming pools can be as dangerous for dogs as for toddlers. 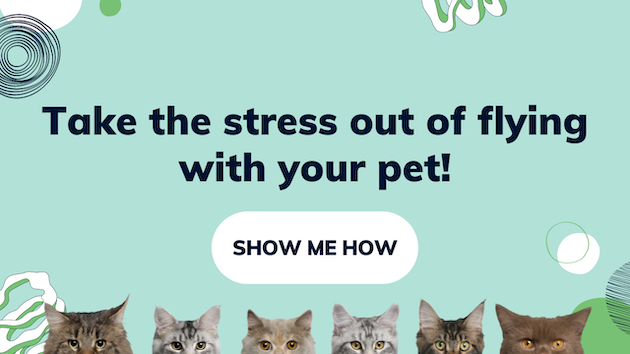 How Your Dog Can Make Friends in Australia

Moving to Australia? Everyone in your family will have to make new friends. You, your kids, and your dog. Animals are our ...
Read More

How To Tell if Your Pet Has Allergies

Like their Fur Moms and Fur Dads, cats and dogs can suffer from allergies to any number of things. And the result can be truly ...
Read More